Title: Change Is Hell
Fandom: Sylum Universe: Due South; Historical Figures
Characters/Pairings: Jeremiah Parks/Ray Kowalski; Benton Fraser/Ray Vecchio; Trudeau, Whiskey, Fand, Russell Ryan, Daniel Ocean, Original Characters, Members of Sylum Clan Members of Tallikut Clan
Rating: PG-15
Summary: There comes a time in every Vampire’s life when they must leave one life behind and re-invent themselves. Mostly the changes are seamless. Occasionally, the dream of a new life can become a nightmare.

END_OF_DOCUMENT_TOKEN_TO_BE_REPLACED 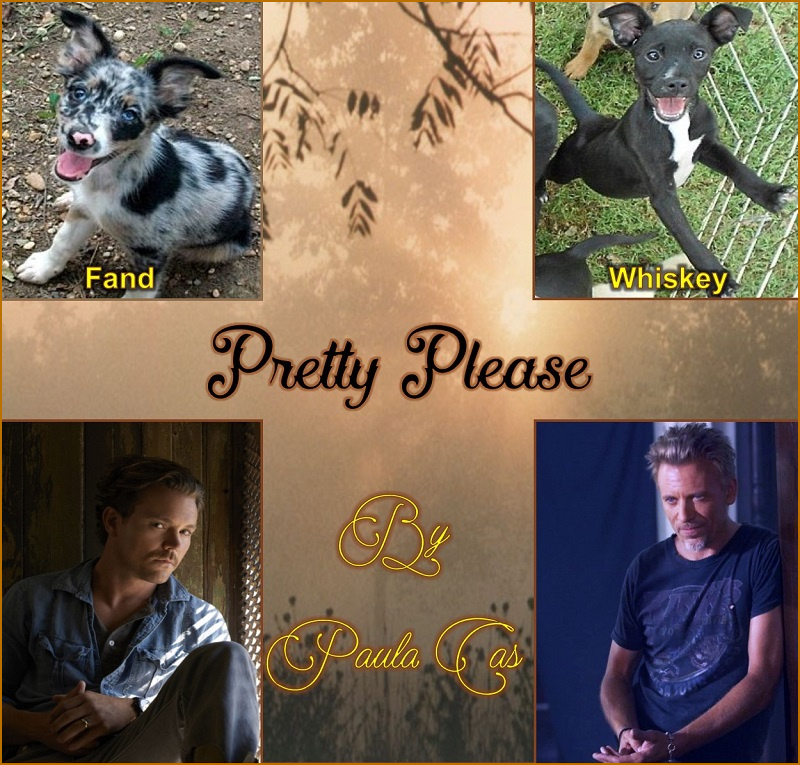 END_OF_DOCUMENT_TOKEN_TO_BE_REPLACED

Title: Waiting For Me To Catch Up
Fandoms: Due South, Untouchables
Characters/Pairings: Jeremiah Parks/Ray Kowalski, Benton Fraser/Ray Vecchio, Bob Fraser/Carolyn Fraser, Eliot Ness/James Malone, Peter Parker, Original Characters
Ratings: NC-17
Word Count: 24,503
Summary: When Jeremiah Parks returned to the city of his birth, his life was in such turmoil that he failed to realize the most important thing in the middle of all the chaos. Now he has to learn to open his life to someone new while helping his Clan Leader keep history from repeating itself.
Author’s Note: A huge THANK YOU to BJ Jones for allowing me to play in her ‘verse over at Sylum Clan. THANK YOU to Taibhrigh for the terrific banner art for my Sylum stories.
Disclaimer: Except for the work noted as being originally mine, all works of fiction and characters thereof belong to their original creators/studios/producers/publishers. No money is being earned, and they are used without permission. I apologize for any typos I missed.

END_OF_DOCUMENT_TOKEN_TO_BE_REPLACED

Title: A Place For Those Not Seen and Voices Unheard
Series: Sylum Clan Works
Fandom: Due South; Blade; Law & Order: Criminal Intent; Castle; Spiderman; The Untouchables
Characters/Pairings: Jeremiah Parks; Benton Fraser/Ray Vecchio; Ray Kowalski; Victoria Metcalf; Blade; Javier Esposito; Alexandra Eames; Robert Goren; Heather Kessler/Evelyn Callahan; Eliot Ness/James Malone
Rating: PG-15
Word Count: 27,123
Summary: A Sylum Clan story featuring Tallikut and Sylum Clans. When Jeremiah Parks decided to live a Libertine lifestyle, he never expected he would become the victim of a psychotic Vampire. Over the years he creates havens for those who walk a different path.
Author’s Note: A huge THANK YOU to BJ Jones for allowing me to play in her ‘verse over at Sylum Clan. Love this ‘verse she created when a beloved character was ‘killed’. THANK YOU! to Taibhrigh for the terrific banner for my story.