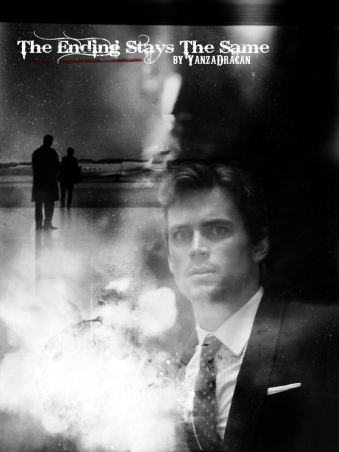 Title: The Ending Stays The Same
Fandoms: White Collar
Characters/Pairings: Neal Caffrey, Mozzie Havesham, Peter Burke, Elizabeth Burke, Diana Barrigan, Clinton Jones, June Ellington, Kate Moreau, Original Characters
Ratings: PG-15
Word Count: 11,143
Summary: Even when things change they stay the same. Peter and Elizabeth take for granted they have Neal right where they want him until they don’t.
Disclaimer: Except for the work noted as being originally mine, all works of fiction and characters thereof belong to their original creators/studios/producers/publishers. No money is being earned, and they are used without permission. I apologize for any typos I missed.

END_OF_DOCUMENT_TOKEN_TO_BE_REPLACED

My Tweets
The Herb Society of America Blog

A place with natural, environmental and healthy resources

All Things Wicked And Wonderful

Where imagination runs free and fun is had by all

fic from the edge of my mind

A Hundred Years Ago